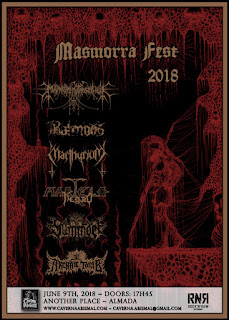 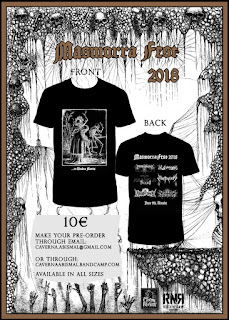 After the first edition in 2016, Caverna Abismal is proud to announce that Masmorra Fest is going to be back in 2018 for another killer night!

ARCHAIC TOMB
Created on the catacombs of Lisbon and sharing members of Tod Huetet Uebel, Viles Vitae and Ironsword, Archaic Tomb recreates a primitive manifestation of rituals and religions directly and actively connected to death.
Their debut EP, Congregations for Ancient Rituals, was recently released in Tape/Cassette via Caligari Records. 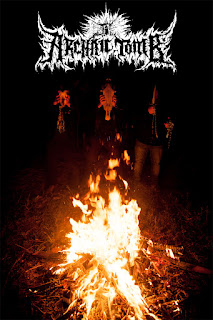 SUMMON
Unrevealed entities of the Portuguese underground come up with an insane atmospheric Metal ov Death, that promises to harvest human souls and offer them to Thee. For fans of Teitanblood, Spectral Voice and the likes. This show is going to be their first live appearance to promote their upcoming debut album, out soon by Iron Bonehead.

"Death is our guide, and we are His scythe." 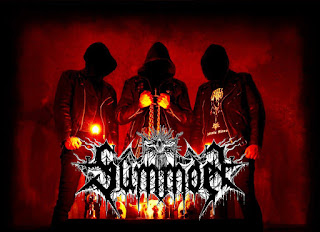 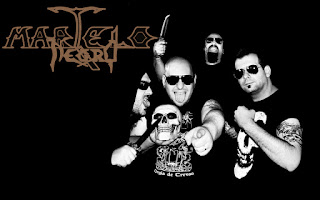 BALMOG
Veterans of the Galician underground, they've unleashed a prolific stream of fiery, diabolical dedication, with 2015's Svmma Fide being something of a modern classic.
In 2018 they continue that ascent with a characteristic blast of sulfurous-yet-emotive energy, with a split with Sartegos out now by Caverna Abismal Records and a new album to be out soon by War Anthem Records. 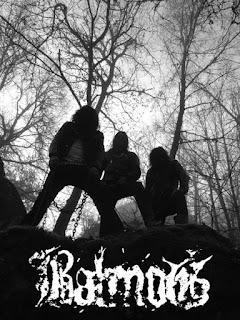 MARTHYRIUM
Formed in 2006, Marthyrium has become one of the most respected Black Metal acts on the Galician scene. After a demo, an EP and a Split, they bring now on their belts the acclaimed Beyond The Thresholds, their debut album of 2017, supported by Blackseed Productions.

Prepare yourself for Chaos and Warfare!! 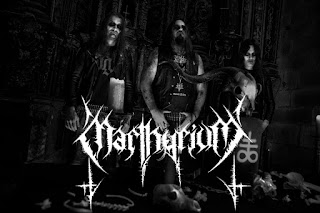 FILII NIGRANTIUM INFERNALIUM
Recently signed by the almighty Osmose Productions, we proudly announce that FNI is going to present their new upcoming album at Masmorra Fest!
Expect nothing but a blasting return to the old times, when metal was black and blasphemy was REAL! 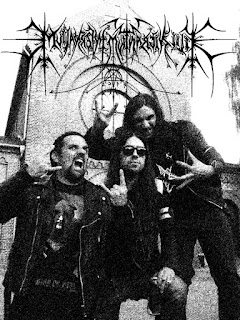 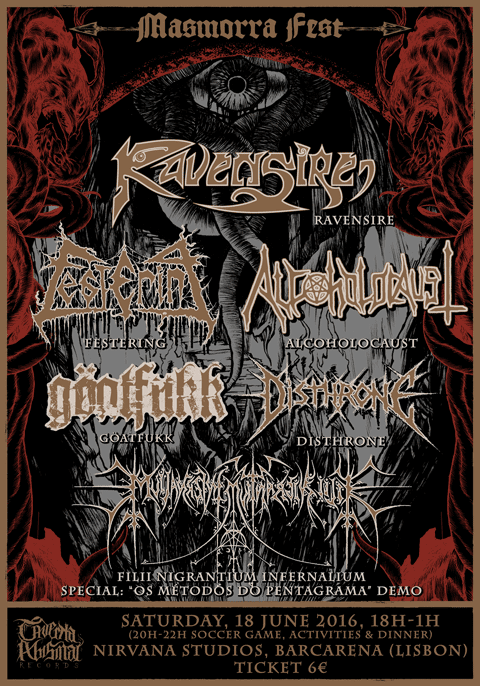 For foreigners who would like to visit Lisbon, I can tell, June is the best month to do it! Not too hot yet, a lot places to see and things to do in decent prices before the over-inflated season by the August euphoria. Just to have an idea, visit this website: http://www.visitlisboa.com
More infos very soon!!
Keep in touch!
Página inicial
Subscrever: Mensagens (Atom)